Sometimes we use Affiliate links in our posts but please note, this does not mean that you pay more for anything, all it means is we get a small commission if you buy one of those products.

Also always remember we will only tell you about products we tried and believe in, so we won’t promote stuff just to get money.

Thank you for your support.

Want to start your online biz?

Earn from your blog, Free Blueprint

Looking for designs to make life easier for you? 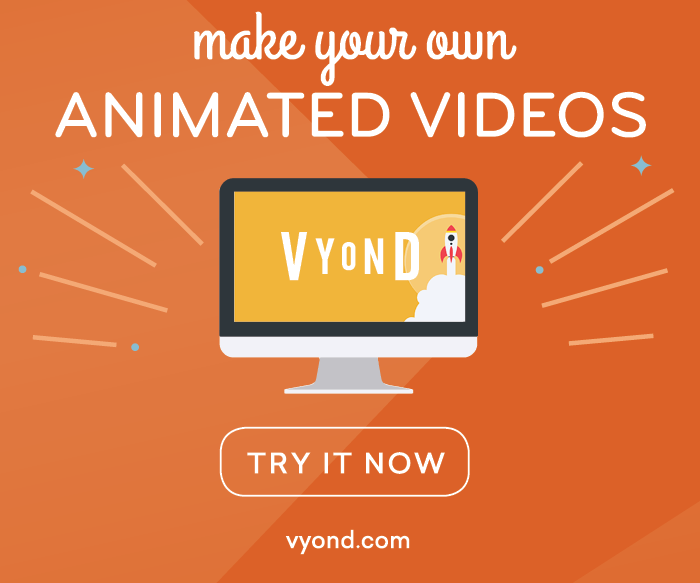 Looking for a Freelancer?